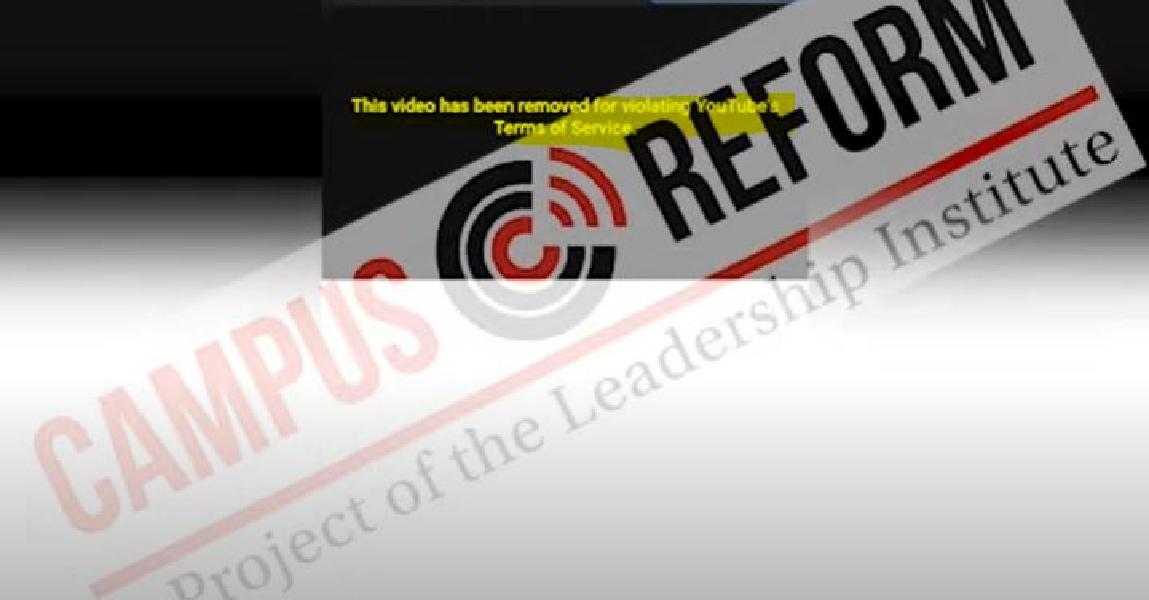 The Department of Arab and Muslim Ethnicities Diaspora Studies (AMED) at San Francisco State University (SFSU) had its virtual event featuring a terrorist hijacker cut short after YouTube cut the feed thirty minutes into the event.

AMED hosted the event, titled, “Whose Narratives? Gender, Justice, & Resistance: A conversation with Leila Khaled" on YouTube after Zoom denied the group the ability to use its platform. Khaled was a member of a group called the“Popular Front for the Liberation of Palestine," where she was involved in the hijacking of two airplanes.

“This video has been removed for violating YouTube’s Terms of Service.”

As Campus Reform previously reported, Zoomannounced Tuesday night, “In light of the speaker’s reported affiliation or membership in a U.S.-designated foreign terrorist organization, and SFSU’s inability to confirm otherwise, we determined the meeting is in violation of Zoom’s Terms of Service and told SFSU they may not use Zoom for this particular event.”

AMED went forward with the event by using YouTube's live stream service. However, about 30 minutes into the event, a notice appeared on the screen, stating, “This video has been removed for violating YouTube’s Terms of Service.”

"Although we disagree with, and are disappointed by, Zoom’s decision not to allow the event to proceed on its platform, we also recognize that Zoom is a private company that has the right to set its own terms of service in its contracts with users," Mahoney said, later adding, "based on the information we have been able to gather to date, the University does not believe that the class panel discussion violates Zoom’s terms of service or the law."

"Zoom’s cancelation of the event will be deeply wounding to some members of our community who will feel themselves and their dissent silenced once again, just as the participation of Leila Khaled in a class panel discussion is deeply wounding to others in our community...We cannot embrace the silencing of controversial views, even if they are hurtful to others. We must commit to speech and to the right to dissent, including condemning ideologies of hatred and violence against unarmed civilians," Mahoney said.

YouTube and Zoom did not respond in time for publication.