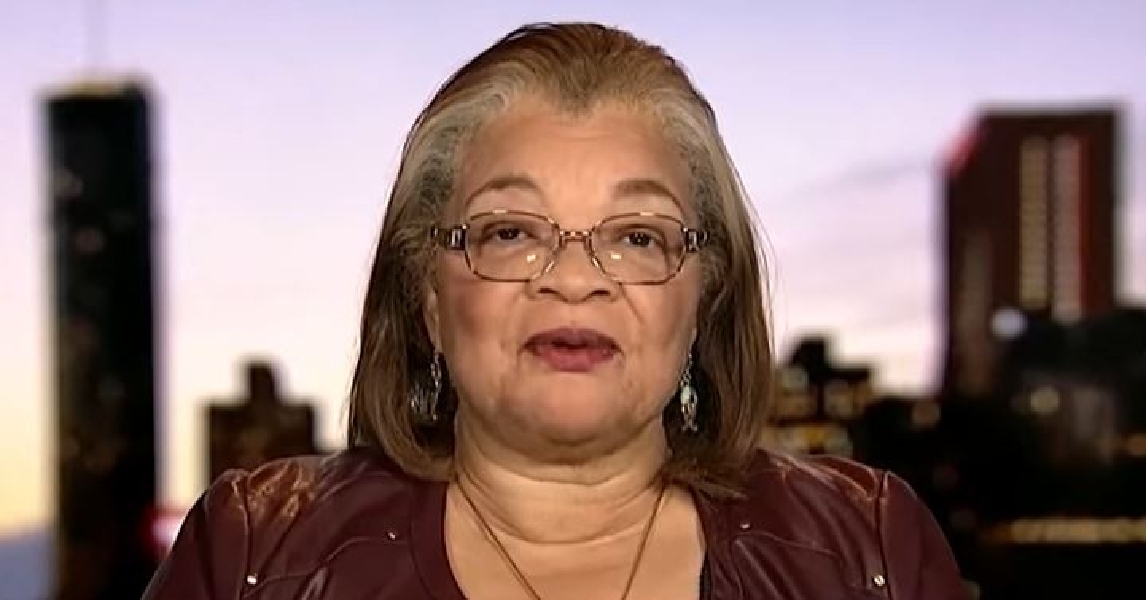 The Georgia Institute of Technology settled a lawsuit with a pro-life student group after the university's student government refused to sponsor an event featuring Alveda King -- the niece of Dr. Martin Luther King, Jr.

As Campus Reform reported in April, the legal nonprofit Alliance Defending Freedom filed a lawsuit on behalf of Georgia Tech’s Students for Life club, which was denied $2,346.16 to host King.

Like other extracurricular groups, Students for Life has the right to access university funding for their programs.

However, Georgia Tech’s student government asked Students for Life to “guarantee” that King would not discuss “religion, abortion, or LGBT issues.” According to the Atlanta Journal-Constitution, Students for Life agreed to settle with Georgia Tech after the school revised its policies so that student groups would receive funding through a “viewpoint-neutral decision-making criteria.”

“The university is respecting our clients’ First Amendment freedoms and better living up to its duty to offer a marketplace of ideas, where diverse viewpoints should be encouraged, not shut down."

The university will also pay $50,000 in damages and attorneys’ fees.

As Alliance Defending Freedom Legal Counsel Caleb Dalton explained in a statement, "Public universities are supposed to welcome diverse viewpoints and can’t treat some student groups worse than others simply because they disagree with what the students have to say...Georgia Tech’s previous policy allowed discrimination against Ms. King because she was accused of leading an ‘inherently religious’ life. Under such a standard, MLK himself would not be welcome on campus."

[RELATED: Pro-life group under attack for its 'morally-founded opinions']

“The university is respecting our clients’ First Amendment freedoms and better living up to its duty to offer a marketplace of ideas, where diverse viewpoints should be encouraged, not shut down,” Dalton said.

One Georgia Tech student who asked to remain anonymous told Campus Reform that “especially coming from a public institution, it’s concerning that this went unresolved for so long.” The student hopes to see Georgia Tech “having more speakers like this in the future, ones that go against the status quo and challenge popular belief. I consider this an integral part of my education, no matter where you stand on particular topics, there’s always something to gain.”

Georgia Tech told Campus Reform in a statement, “The First Amendment guarantees of free expression are an essential cornerstone to the advancement of knowledge. Georgia Tech is pleased with the policies, as they reflect our commitment to upholding these important principles.”