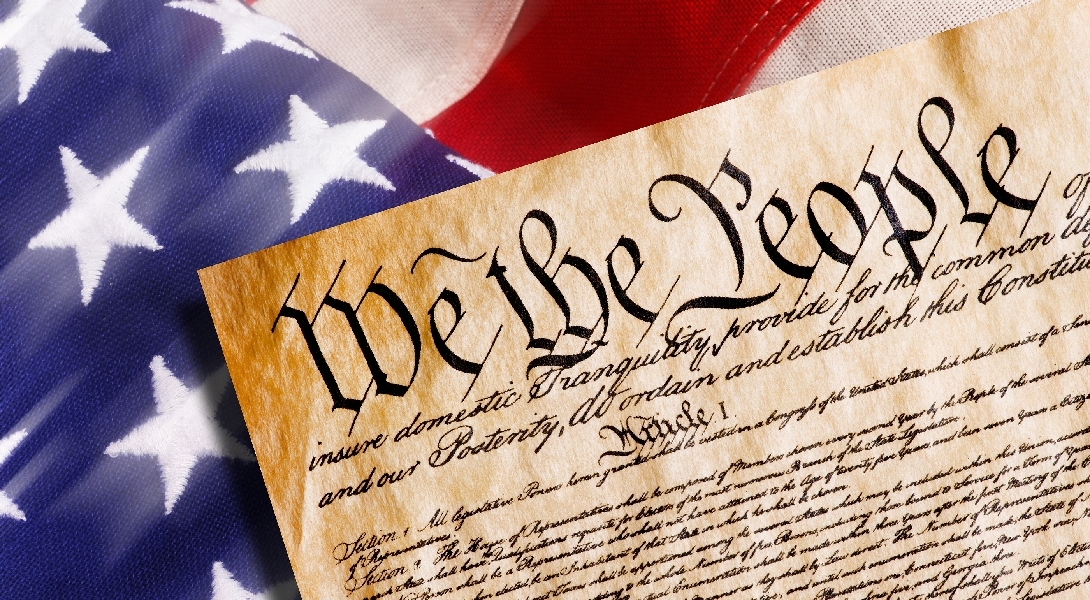 A Vanderbilt University assignment asked students whether the U.S. Constitution was "designed to perpetuate white supremacy," and the "correct" answer to that question was "true."

According to screenshots obtained by Young America’s Foundation, students were asked, “Was the Constitution designed to perpetuate white supremacy and protect the institution of slavery?” According to YAF, one student in the class lost points after answering "false."

The screenshot of the online assignment shows that the correct answer was “true."

A Vanderbilt student who is currently enrolled in the course and asked to remain anonymous told Campus Reform that the questions and answers came from a recorded lecture.

"All of the quiz’s answers would come directly from a recorded lecture...the questions were exact quotes from the lecture," the student said.

“Even if the student disagreed with the statement about the original writing of the Constitution, they obviously weren’t paying attention to the lecture,” the student told Campus Reform.

“Was the Constitution designed to perpetuate white supremacy and protect the institution of slavery?”

“I don’t think they should be upset about losing a point when they didn’t listen to the instructions or lecture," the student added.

The quiz was a requirement for a course called U.S. Elections, which, according to the school's website, is offered "during presidential election years." The course examines "the presidential and congressional elections, the recruitment of candidates, nomination processes, financing campaigns, media coverage, polling, predictive models, and implications of results."

The university's course schedule states the online class has a capacity of 800 students; 825 students are currently enrolled.

A screenshot from the course syllabus obtained by YAF says that the course is the “largest class that Vanderbilt has ever taught.”

The student who submitted the tip wished to remain anonymous “out of fear of retribution."

Campus Reform reached out to Vanderbilt for comment but did not hear back in time for publication.