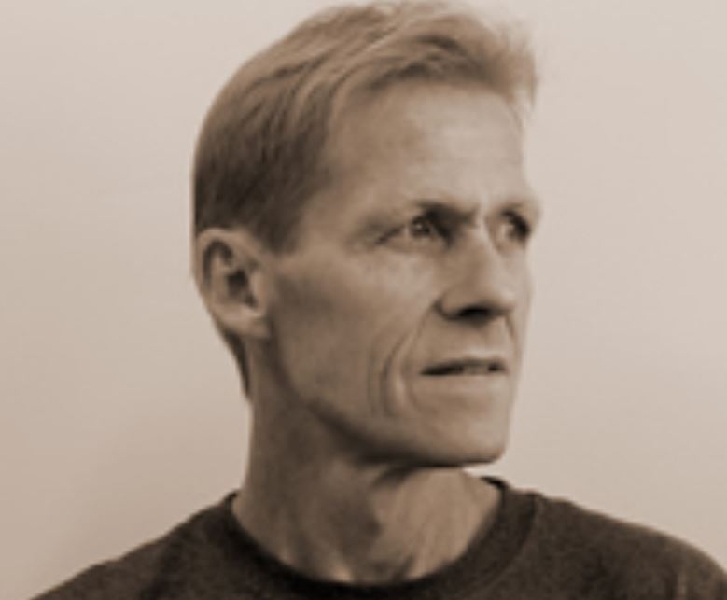 “I can’t deny that the social media campaign against us has had quite an impact.”

Students at Skidmore College in Saratoga Springs, New York are demanding that the university fire a professor after he passively observed a Back the Blue protest.

In late July, Skidmore art professor David Peterson and his wife attended a Back the Blue rally in Saratoga Springs out of curiosity. They did not wear political apparel or participate in the protest, according to reports. Peterson explained to The Skidmore News that he and his wife did “not in any way stand “against Black lives,” but merely passively watched the event because they “were curious about what was going on.”

“Given the painful events that continue to unfold across this nation, I guess we just felt compelled to see first-hand how all of this was playing out in our own community,” said Peterson. “Maybe we’re just naïve, but we did hope to witness something along the lines of a dialogue… I think it would be a far more humane world if we would all pull back from our knee-jerk assumptions about one another.”

On the first day of classes, a Skidmore College student group called “Pass the Mic” issued 19 demands to college administrators. One of the demands was the “immediate firing” of Peterson and his wife, who is not an employee at the university.

Pass the Mic also asked students to send a pre-written email to various Skidmore administrators. It criticized Peterson as “racist” and “sexist,” and alleges that he “has made a studio space that is not inclusive through his consistent mistreatment and disregard for non-cis white male students.”

[RELATED: CANCEL CULTURE: Profs targeted for standing up to the Left]

In response to the situation, Peterson said, “I can’t deny that the social media campaign against us has had quite an impact.” The claims against him and his wife “have been deeply hurtful,” and his “once robust enrollments” have plummeted.

In a response to Campus Reform, Peterson explained that the ordeal appears to be ending.

He said he still has “serious concerns about how the college responded to the initial social media campaign and the subsequent investigation that was conducted,” and that he will push for a more equitable process. Peterson said that Skidmore conducted “an investigation of my teaching, chiefly through reviewing student evaluations from the past.”

However, after roughly one month of investigation, no sanctions were recommended against Peterson.

He also told Campus Reform that “quite a number of colleagues from across the academic and ideological spectrum have gone out of their way to offer support and advice…As for students, I have been told that those who support me are afraid to speak up.”

Campus Reform contacted Skidmore College but did not hear back in time for publication.