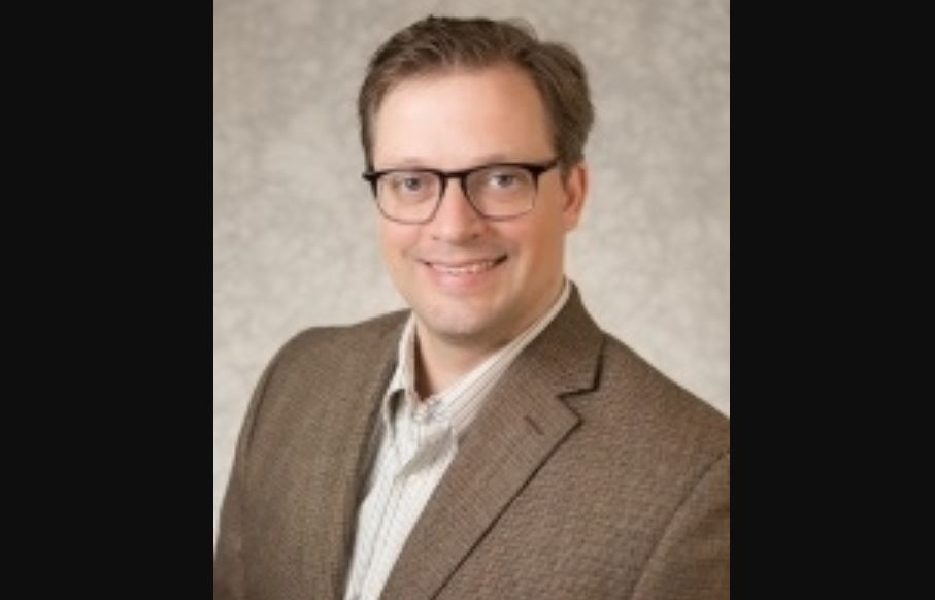 Grand Valley State University Associate Professor of Integrative, Religious, and Intracultural Studies Joel Wendland-Liu has submitted articles to news outlets that promote Chinese and communist propaganda. One op-ed was published by China Global Television Network, which is owned by the communist country and headquartered in Beijing.

Wendland-Liu also submitted a piece for People’s World, a communist publication founded by U.S. socialists and communists in the 1920s, which is intended to “raise the standards of struggle against the few who rob and plunder the many.”

"By not condemning this behavior by its staff, Grand Valley is inherently condoning these actions."

The op-ed piece published by CGTN is titled, “Trump’s white death cult” discusses how President Donald Trump and his supporters are “likely trying to destroy America.” Wendland-Liu claims in his piece that the president and his supporters refusing to wear masks in public are essentially saying, “If you die, you die. And I don’t care.”

Wendland-Liu has also used his social media to promote Chinese propaganda, such as an article that says COVID-19 coming from China is a “conspiracy theory,” as well as a separate op-ed that blames the “cruelty of U.S. capitalism” for the deaths from COVID-19. And despite video evidence of the detention centers in China, he also shared a post that the claims of concentration camps in Xinjiang are “absurd accusations.”

Campus Reform reached out to Grand Valley State University and Wendland-Liu for comment but did not receive a response in time for publication. A spokesperson for GVSU told the Washington Free Beacon, however, that "when writing for publications, [professors] are expressing their own views and not those of the university. Faculty members often do freelance work outside of their university employment, and they are allowed to do so."

Trevor Blood of the GVSU College Republicans told the news outlet, "By not condemning this behavior by its staff, Grand Valley is inherently condoning these actions. To say I am disappointed in [GVSU] would be an understatement."