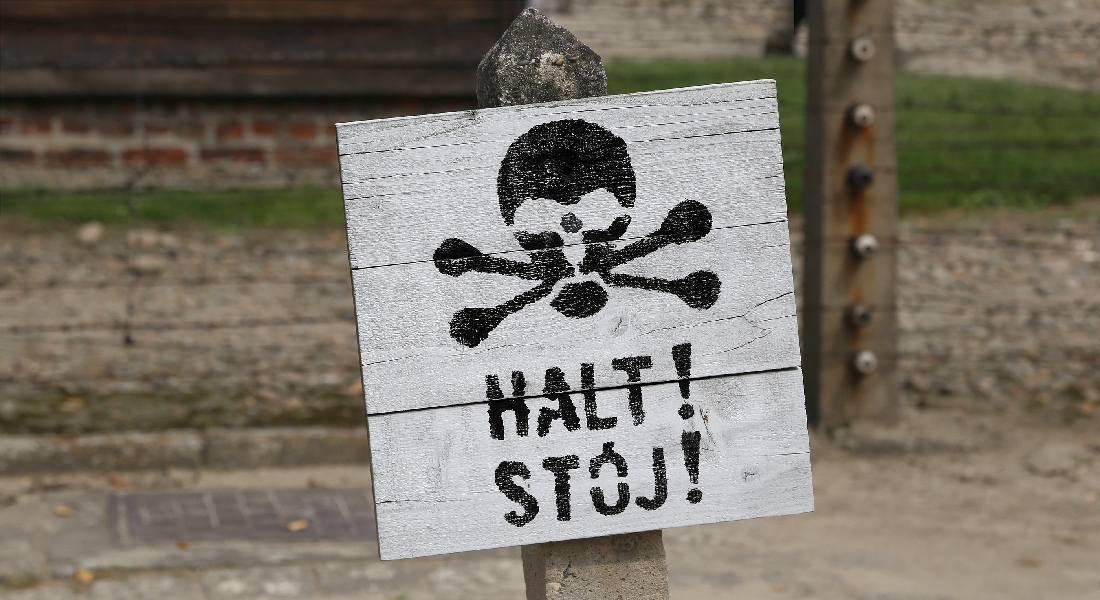 A survey conducted on Millennials and Generation Z showed that a shocking number of young Americans don't know basic information about what happened during the Holocaust and what exactly happened during Adolf Hitler's rule in Europe.

Results from a survey conducted by the Conference on Jewish Material Claims Against Germany show that a high number of Millennials and Gen Z don’t have basic knowledge or understanding of what happened during the Holocaust.

“The results are both shocking and saddening and they underscore why we must act now while Holocaust survivors are still with us to voice their stories.

Data collected shows that a shocking 48 percent couldn’t name a single concentration camp, and 20 percent in New York, specifically, believed that Jews caused the Holocaust. Even more surprisingly, 63 percent didn’t know that six million people were killed by the end of WWII, and 36 percent believed that the number of Jewish murdered was only two million or less.

According to the survey, almost 50 percent claim to have seen misinformation about the Holocaust, as well as Holocaust denial propaganda.

“The results are both shocking and saddening and they underscore why we must act now while Holocaust survivors are still with us to voice their stories,” stated Gideon Taylor, President of the organization, according to a press release. “We need to understand why we aren’t doing better in educating a younger generation about the Holocaust and the lessons of the past. This needs to serve as a wake-up call to us all, and as a road map of where government officials need to act.”

This isn’t the first organization to see disturbing results when surveying Americans about the Holocaust.

Pew Research has shown that only 43% of Americans know that Hitler was elected through a democratic political process.

There was one question, however, that a vast majority of Millennials and Gen Z did get right. Of those surveyed, 64 percent believe that it is important to continue educating people about the Holocaust, with 80 percent believing it’s important so it doesn’t happen again.

“We came to realize that, although a number of states already mandate Holocaust education which is an excellent first step,” stated Matthew Bronfman, task force leader for Claims Conference Holocaust, according to the release. “For the mandates to have a significant effect in classrooms there must be state funding to support the mandates. The Holocaust is a broad topic. Specialized teacher training and thoughtfully developed curriculum are needed for students to benefit.”