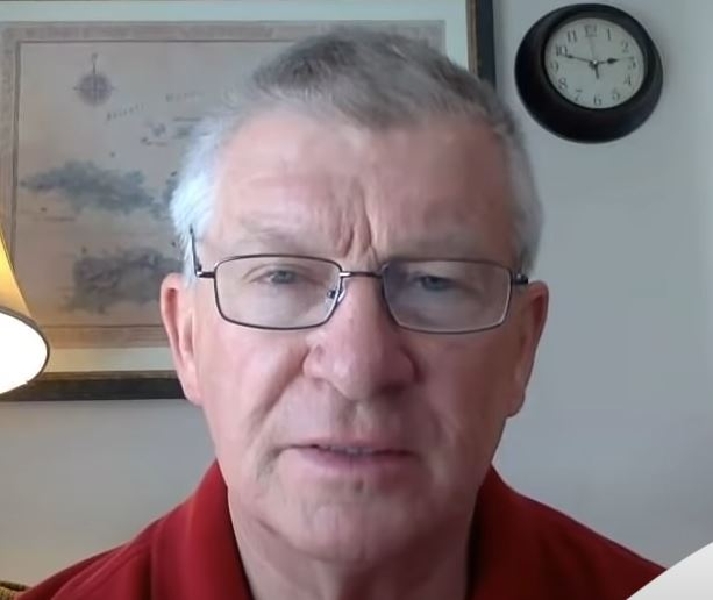 In an email sent to students, Illinois Central College History Professor Troy Daugherty offered students a variety of options to write about for a research paper on President Donald Trump. Among the topics listed were “pathological liar, beauty pageants, sexual predator, and Stormy Daniels." Daugherty also suggested books for students to read, including from John Bolton, James Comey, and Mary Trump, all of which were negative books about President Trump.

Now, the college is "actively investigating" the allegations, a spokesperson told Campus Reform.

The homework assignment that Daugherty assigned to students was to either write a 5-7 page research paper or book review. He allowed students to choose their exact topic, so long as it had to do with the incumbent president.

“This year is an election year, so you will be either doing a book review on a book dealing with Donald J. Trump or a research paper on some aspect of Donald J. Trump," the professor instructed students, according to a screenshot obtained by Young America's Foundation.

Daugherty went on to say that he is currently reading The Room Where it Happened by John Bolton and that “it is fascinating and confirms for anyone interested that Donald J. Trump is not fit for the office of the Presidency.”

He went on to list authors and titles of books, all of them about Trump being corrupt, dangerous, and not fit for office.

The professor explained the option of writing a research paper on Trump, listing potential topics:  "Donald J. Trump and Immigration policy, or pathological liar, or Middle East Policy, or 2017 Tax Reform, or Beauty Pageants, or Sexual Predator, or Stormy Daniels, or Impeachment..."

He also gave students the option to write about Trump's "Post Office Scandal."

A student emailed Daugherty expressing concern that writing the research paper expressing a differing opinion would affect their grade.

“I realize that we are going to have differing opinions, which is okay. I am willing to listen to other views, but I know that we will disagree on many topics…” the student wrote in the email to Daugherty.

“I am wondering if our differences will affect my grade in class," the student inquired.

The student went on to say that the topic he chose is Trump’s view on abortion, hoping that differences could be set aside.

Daugherty responded in an email saying that he approved of the topic, but to make sure that the student is, “…truly writing about his personal view and his political view.”

"Know his history, be wide-eyed, and recognize what he has personally done in his own life relative to his current political stance and how even that has changed, the professor wrote. At the end of the email Daugherty stated, “If you simply recite his political view espoused for political reasons and fail to dig deeper, you will get an F. Do you understand?”

In a statement to a local news outlet, ICC said, “While the professor’s published grading rubric establishes unbiased criteria for grading, the assignment was presented in a manner that presents a biased approach.” They go on to say, “Presentation of a biased approach, of any sort, is inconsistent with the free exchange of ideas we promote and is not condoned by the college. This serves as a great reminder to us all to practice etiquette regarding political preferences and beliefs.”

Daugherty has also gone viral on social media for a video in which he discusses why America isn’t a great country, reciting lines from the HBO series The Newsroom.

“ICC was recently made aware of certain claims related to academic integrity. As an institution of higher learning, ICC takes any such claims seriously and is actively investigating this matter. Thank you," ICC told Campus Reform.

Daugherty did not respond to a request for comment in time for publication.