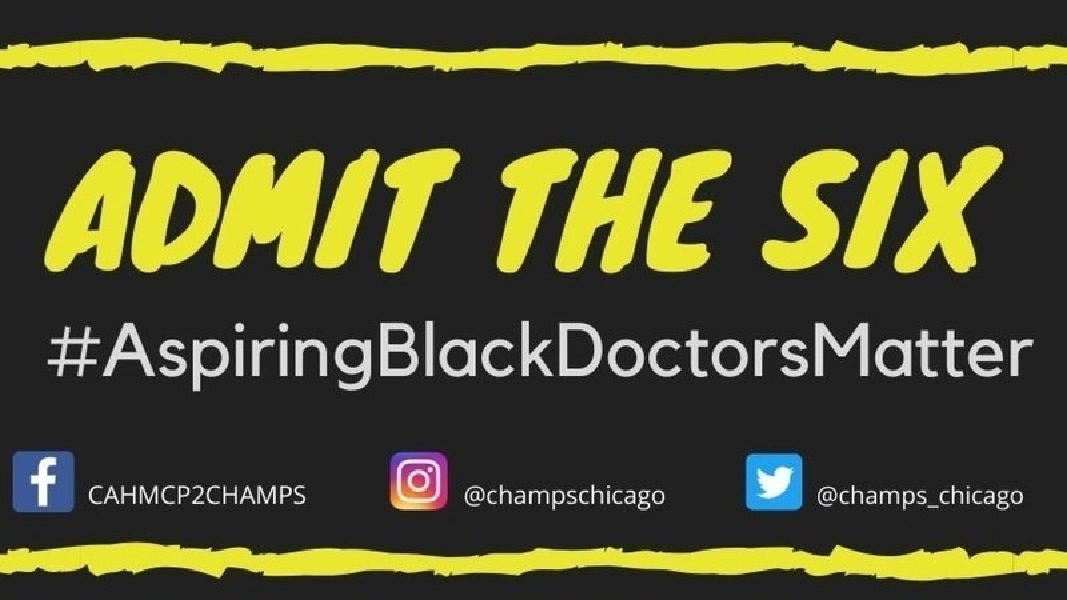 "I’m frustrated because they are intentionally trying to keep minority students out of the school.”

Rosalind Franklin Communications Director Dan Moran told Campus Reform that the medical school “fields some 10,000 total applications annually, including those from the PMP program, and every application is reviewed to determine if the applicant meets specific admissions criteria for the 189 available seats.”

While PMP students are more than 100 times more likely to gain admission, it is “not a guarantee,” he explained.

Moran stated that the university hosts several programs geared toward helping minority students, including the PMP, INSPIRE (Influence Student Potential and Increase Representation in Education), and the Pre-Professional Research Laboratory Assistant course. The latter two programs begin in high school and form a pipeline for disadvantaged students into the medical field.

Moran told Campus Reform that “Individuals who are not offered admission continue to be supported on their career paths by the PMP and often may matriculate at a later time or to another school or program with continued support of the program.” The university rejects the notion that “decisions were infected by racism, either on an individual level or on a systemic basis.”

He also confirmed that other “students of color were among the admissions to Chicago Medical School for the fall term.”

Townhall speaker Pierre Rachal said that the decision was “a shame, adding “I’m infuriated by what happened here. I’m frustrated because they are intentionally trying to keep minority students out of the school.”

“Four Black students and two Latinos were denied admission to Rosalind Franklin University of Medicine's (RFUMS) Chicago Medical School due to systemic and explicit racism in the institution's admission process,” says the petition.

The petition addressed the university’s administration, demanding that “ALL SIX RACIAL MINORITY STUDENTS BE ADMITTED IMMEDIATELY INTO THE CHICAGO MEDICAL SCHOOL.”

“Systemic racism does exist and is alive and well at RFUMS’ institution,” says an email template published by the petition’s authors. “We challenge the University to live up to its core values of diversity, civility and integrity by admitting these six students immediately.”