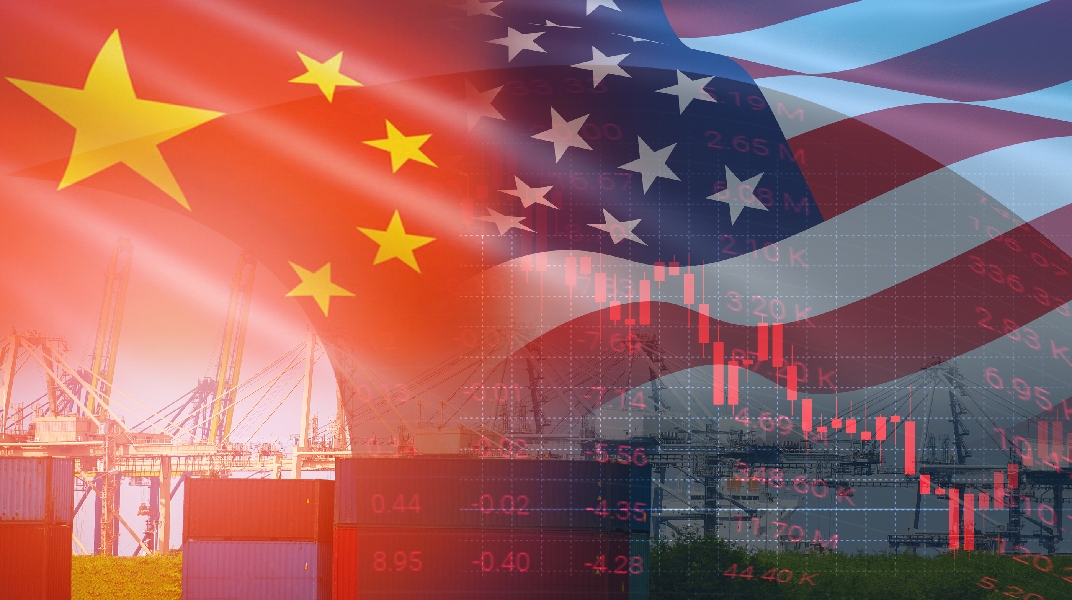 Dean of the Faculty of Arts and Sciences Elizabeth Smith sent a memo to professors whose course curriculum “deals with China,”  The Dartmouth reported. Smith warned that students from mainland China or Hong Kong “could be at risk” if they address topics such as Hong Kong protests, the persecution of Uighurs, the 1989 Tiananmen Square massacre, and China’s use of online censorship.

Smith told professors to “alert and inform” students about the potential risks presented by the national security law. The memo recommended removing all identifying information from course submissions, disabling video on Zoom, and excusing students from participation grades based upon assignments that cannot be completed anonymously.

The national security law was passed in reaction to recent pro-democracy protests in Hong Kong. The statute is meant to suppress activities promoting the secession of Hong Kong as well as collusion with foreign entities to subvert the government in Hong Kong.

Campus Reform  previously reported that leading American universities — including Harvard, Princeton, the University of Pennsylvania, and Amherst College — have taken similar steps to protect their students from the Chinese Communist Party.

[RELATED: As US tells colleges to divest from China, students use code names to evade CCP]

To comply with the law, Princeton students taking Chinese politics will utilize code names on their assignments to protect their identities from Beijing.

Campus Reform reached out to Dartmouth College for comment and will update this article accordingly.