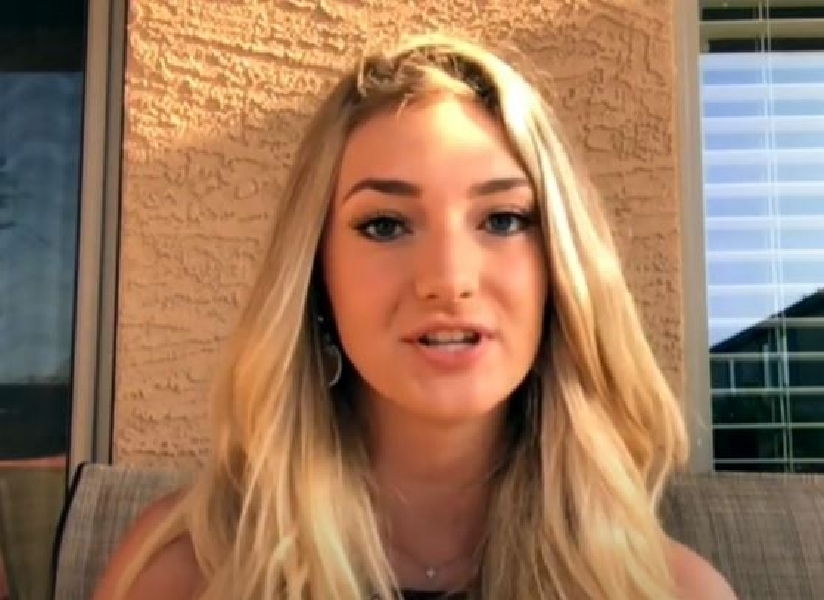 Two Arizona lawmakers announced via Twitter that they will no longer respond to media inquiries from Arizona State University's Cronkite School of Journalism after the ousting of station manager Rae’Lee Klein.

Phoenix City Councilman Sal DiCiccio posted a letter on social media, addressed to Cronkite interim dean Kristin Gilger of his intent to no longer provide responses to media inquiries or interview requests from any “students or faculty associated with Walter Cronkite School of Journalism and Mass Communication, other than to provide a copy of this letter in response”.

“It is abundantly clear from your actions that the Cronkite School is no longer interested in training credible student journalists, but simply in churning out brainwashed liberal activists."

The @Cronkite_ASU School fired their Dean for tweeting prayers for police & fired the head of their radio station for pointing out #JacobBlake was a criminal with a vile history of abusive acts.

DiCiccio cited several decisions made by the school regarding matters of “free speech and ideological disagreement," including the school’s decision to rescind an employment offer to Dean Sonya Duhe and removing Klein from her position as station manager of Blaze Radio.

“It is abundantly clear from your actions that the Cronkite School is no longer interested in training credible student journalists, but simply in churning out brainwashed liberal activists,” DiCiccio stated in his letter.

Duhe’s employment was allegedly rescinded after tweeting a prayer for police officers which prompted public outcry. Klein was removed from her position after tweeting information about the criminal background of Jacob Blake, who was shot by police in August.

Campus Reform recently reported leaked audio from an ASU board meeting that confirmed Klein’s removal, ordered by the interim dean, Kristin Gilger. The university previously claimed that Klein had not been removed from her position. In response, Klein has obtained lawyers and sent the university a letter demanding that her position as station manager be restored and announced publicly.

DiCiccio is joined by Arizona State Representative Bob Thorpe in his condemnation of Cronkite’s decisions.

In a similar tweet, Thorpe says, “I will no longer work [with] ASU, [President] Crow, [and] the Crokite school of non-Journalism. [I’m] encouraging my fellow legislators to do the same.”

After ASU’s firing of journalism student @RaeLeeKlein for Tweeting the truth, Phoenix Councilman @Sal_DiCiccio & I will no longer work w/ ASU, Pres. Crow & the Cronkite School of non-Journalism, & I’m encouraging my fellow Legislators to do the same @JamesTHarris@ASUCollegeGOPpic.twitter.com/4Mz7XqYfsr

In a statement to Campus Reform, DiCiccio said that the Klein situation was the last straw.

“I have been watching the fallout surrounding Rae’Lee Klein and waiting to see what Cronkite and ASU would do. The situation with Sonya Duhe was terrible. The articles they took down made their bias clear. But when they went after someone for tweeting something that is both innocuous and accurate, from her own personal account, and fired her for it...that was the last straw for me,"  DiCiccio said.

“Cancel culture is the single greatest threat to an open and tolerant society that has ever developed in this country. It is a pernicious weaponization of ideology that must be stamped out of existence, and it’s practitioners pushed back to the fringes of society where it should have stayed in the first place,” DiCiccio added. “Journalists who have aided and abetted the development of cancel culture need to be driven from every single newsroom in America. There isn’t a single redeeming or beneficial feature to cancel culture. It is a cancer, and needs to be cut out whole.

DiCiccio would like to see Klein restored to her previous post as station manager, but doubts the school will move to do so.

“They need to hire Rae’Lee back and restore their offer to Sonya Duhe. Given their leadership, I don’t expect either of those things to happen, but they should. Barring that, Cronkite needs to demonstrate a clear commitment to allowing and creating space for ideological contention – to feature conservative viewpoints equally alongside liberal ones in their editorials, and start enforcing the principles of journalistic integrity on their reporters; because most of what they now call reporting is opinion with little connection to whatever may actually have occurred.”

“However, for years I have been very concerned and vocal about the liberal policies seen creeping into our state-funded schools. Our students should be learning to be confident, independent thinkers, which is contrary to this event, where journalism student Miss Klein’s [First] Amendment free speech and freedom of the press were both infringed upon by the university," Thorpe said.

“I have also encouraged my fellow [Arizona] State Legislators to consider reducing the $700 [plus] million annual state funding for schools that violate constitutional principles, and promote liberal policies,” Thorpe added, “Our students, and their families who sacrifice to pay for their tuition for many years and even decades, must demand unbiased education, free of indoctrination.”

ASU spokesperson Katie Paquet said the situation with  Klein is ongoing and offered no further comment to Campus Reform. 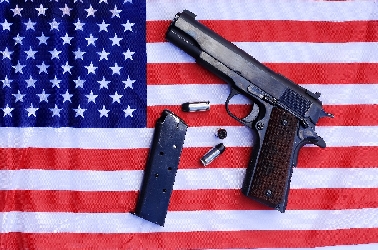 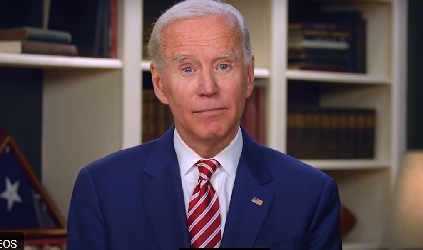 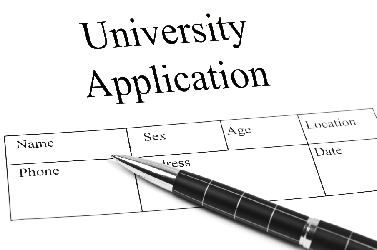 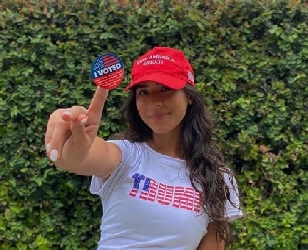