WATCH: University-sponsored panel wants Black community to decide how much they get in reparations 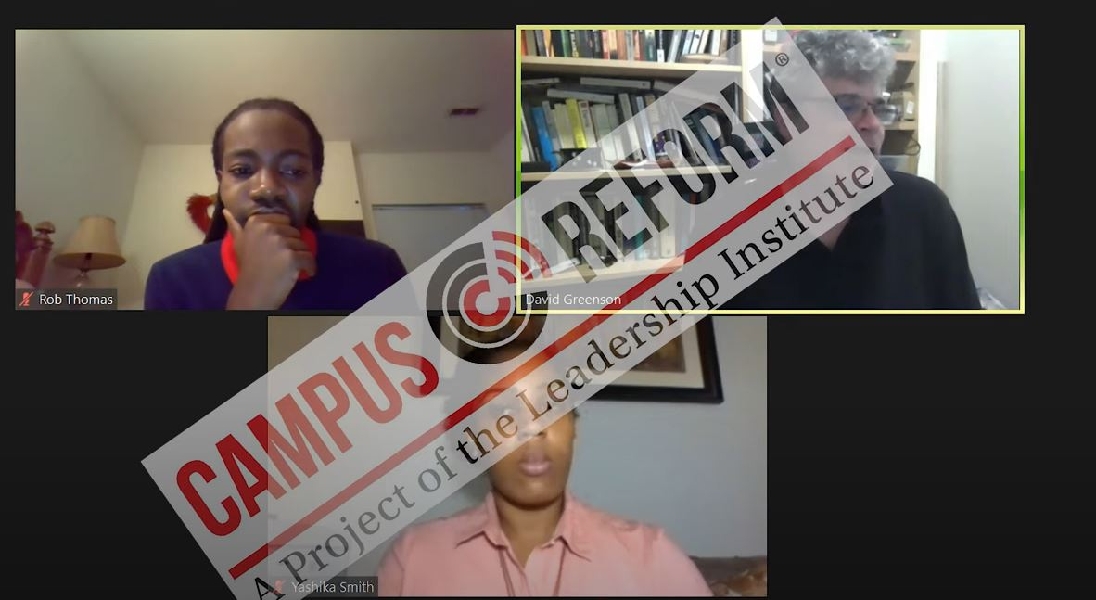 During the Q&A portion of a University of North Carolina-Asheville virtual event, panelists stated that the Black community should decide what is needed for reparations in order for them to feel "whole again."

The virtual event at the University of North Carolina-Asheville, titled, “Understanding the Racial Wealth Gap,” was structured as a panel discussion with Rob Thomas and David Greenson of the Racial Justice Coalition in Asheville, and Yashika Smith as the moderator.

“I think that there are opportunities, but mostly I feel like the reparations process needs to really follow the lead of the black community, in terms of determining, you know you have to ask the people who have been harmed what’s going to begin make them whole again."

Smith is the inclusive engagement and leadership manager in Asheville for the Office of Equity & Inclusion.

The event started with introductions and a brief PowerPoint showing a historical timeline starting in 1619 of the racist laws in America, along with graphs showing the racial wealth gap between White and Black people.

The event consisted of Smith asking questions about the economic conditions for Thomas’ Black ancestors and Greenson’s White ancestors. Thomas discussed various ways in which his ancestors were discriminated against, including the hospital his grandmother worked at purposefully getting her fired so she wouldn’t be able to retire.

During the question and answer portion of the event, one question that came up included, “How can we use reparations to address the actual housing wealth gap, and how do we advocate for that?”

“The question is ‘how’ and, and I think that’s a tougher question to answer. The debt is so great, I think mostly that we need to go after, you know some of these vast fortunes of money that have been built up, based on this exploitation, you know, over generations and see how we can’t redistribute some of that to some of the people that were part of building these things,” Greenson said.

Greenson continues on saying that the Black community needs to determine what reparations are needed to make them feel “whole again.”

“I think that there are opportunities, but mostly I feel like the reparations process needs to really follow the lead of the black community, in terms of determining, you know you have to ask the people who have been harmed what’s going to begin make them whole again. So I feel like it’s not really my place to say how reparations should work, it’s my place to figure out how to support it, how to advocate for it,” he said.

[RELATED: Prof ‘ashamed to be an American’ after hearing charges in Breonna Taylor case]

Thomas agreed, saying that the decision for reparations needs to come from the Black community.

“Pretty much, would co-sign exactly what you just said, the solution should come from the community. Community engagement on a large scale should be initiated to figure out what the community needs,” Thomas said. “I have a lot of ideas of what I would like to see, but as I said this, this shouldn’t come from me or any one black individual. This needs to be, this needs to come from the community, and they need to decide, and to be honest, there, our community is there are several different black communities. Burton Street, Shiloh, East End Valley, all the public housing sites."

Slavery reparations have been brought up as a talking point throughout this election season, including former Vice President Joe Biden and running mate Kamala Harris saying that it’s a conversation worth having. A professor from Duke University also looked into reparations, as previously reported by Campus Reform. proposing as much as $12 trillion in reparations, or $800,000 per eligible Black household.

The professor co-wrote a report stating that could be done without raising any taxes.

The city of Asheville, where the UNC-Ashville is located, has already approved of a resolution to provide slavery reparations to its Black citizens. The resolution states in part, "The resulting budgetary and programmatic priorities may include but not be limited to increasing minority home ownership and access to other affordable housing, increasing minority business ownership and career opportunities, strategies to grow equity and generational wealth, closing the gaps in health care, education, employment and pay, neighborhood safety and fairness within criminal justice."

When Campus Reform reached out to Greenson for comment, specifically asking about slavery reparations, he referred Campus Reform back to Thomas, who never responded.

Smith told Campus Reform that reparations are "past due."

“The reality is, it is hypocritical to completely separate yourself from the sin while benefiting from it simultaneously. Sure, most if not all of the folks that enslaved people are no longer living but the reality is, the wealth that was built from the free labor of those enslaved people is still very much alive and well and it has traveled through generations up to the present day," smith said.

"So, the argument about not having owned slaves but failing to acknowledge that one still benefits from their free labor is indolent and heedless. Slavery reparations are indeed past due and I think the reason why we have heard the idea of such many times but nothing has ever materialized is because folks get caught up on the fact that they weren't actually there," he added. "That is why we must move past the surface level conversation and dig a bit deeper." 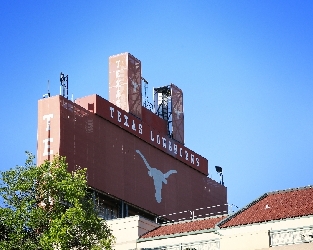 UT stands by 'Eyes of Texas' song, will play recording as band refuses to play Shares 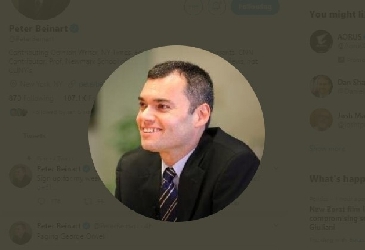 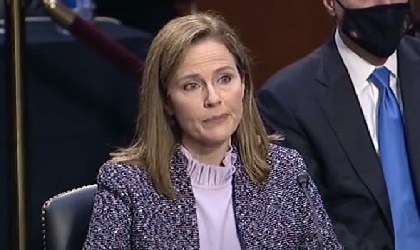 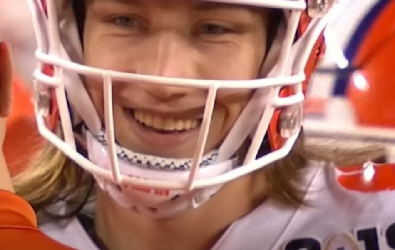