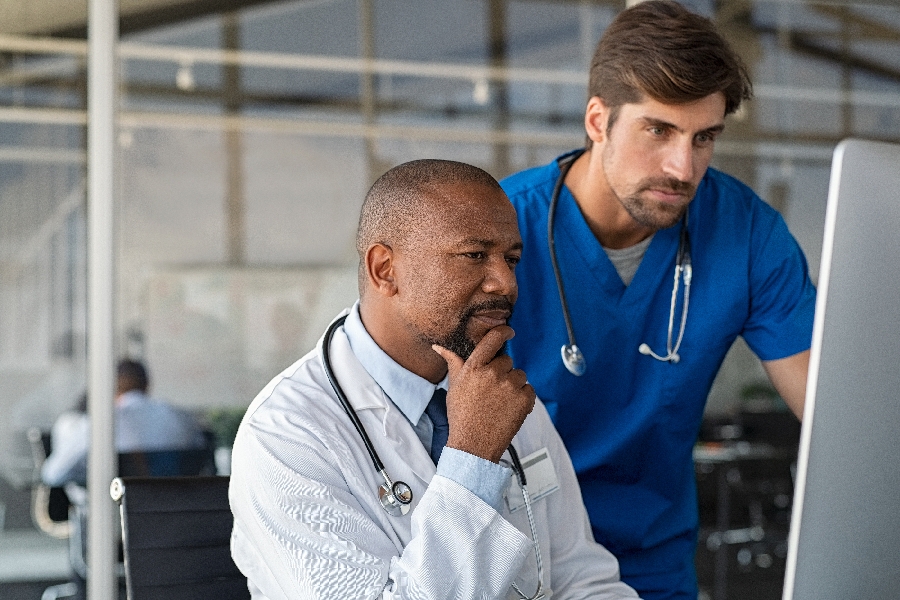 The University of Wisconsin School of Medicine and Public Health will amend its process of testing for kidney function "to address systemic racism." However, doing so comes at the risk of misclassifying 1 in 10 patients, per the school's own admission.

A University of Wisconsin press release cited UW professor Arjang Djamali, who said that race should not be utilized to determine kidney function because it is a social construct rather than a biological one. The formula for estimating glomerular filtration rate (GFR), which is utilized to assess kidney function, is based upon two factors. One is the amount of the protein creatinine in the bloodstream. The other is race; studies indicate that it is a predictor for GFR, with Black people tending to have higher GFR than White people.

“Essentially, this calculation would often suggest that a Black patient’s kidney function is better than what it really is,”  Djamali said. “These are the reasons race needs to be eliminated from the formula.”

Djamali stated that concerns about systemic racism fueled the decision: “We strongly encourage all health systems to follow this example, and for everyone in the practice of medicine to intentionally engage in anti-racism efforts.”

However, the University of Wisconsin press release acknowledged that “removing race from the creatinine-based formula could have the unintended consequence to misclassify the stage of kidney disease for about 10% of patients.”

Djamali told Campus Reform that the new C-based GFR test will “reduce the risk of misclassification to less than 5-6%.”

Campus Reform reached out to the University of Wisconsin for comment; this article will be updated accordingly.