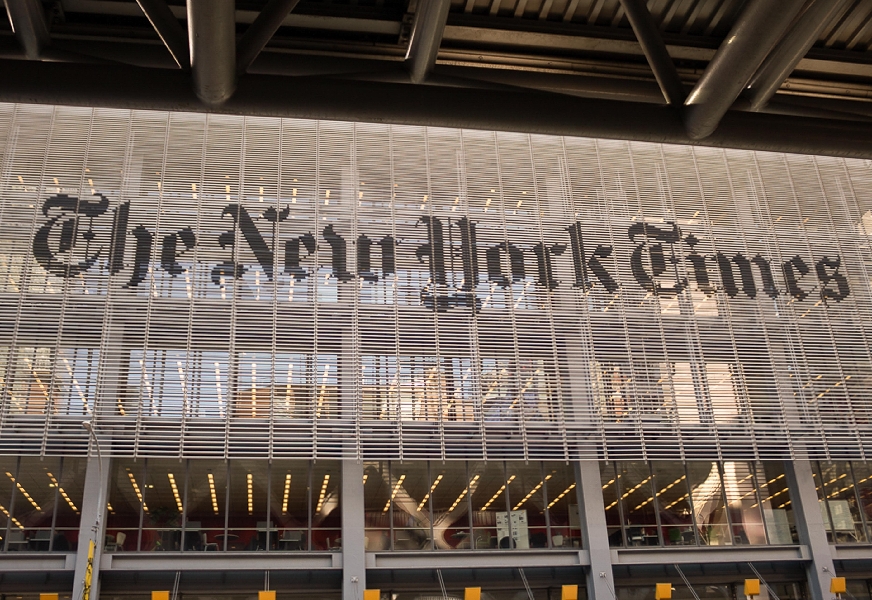 Twenty-one scholars are calling on the Pulitzer Prize Board to revoke its 2020 Prize for Commentary from Nikole Hannah-Jones, who founded the 1619 Project and won the distinction for its lead essay.

The National Association of Scholars — a nonprofit organization that “upholds the standards of a liberal arts education that fosters intellectual freedom, searches for the truth, and promotes virtuous citizenship” — hosted the letter. It pointed out what it says are major flaws in the 1619 Project’s historical presuppositions, including in the lead essay.

"“The duplicity of attempting to alter the historical record in a manner intended to deceive the public is as serious an infraction against professional ethics as a journalist can commit."

The essay asserts that protecting institutionalized slavery was a primary motive for the American Revolution, which the NAS letter states is “a claim for which there is simply no evidence.”

“Beginning almost immediately after its publication, though, the essay and the Project ran into controversy,” the letter explains. “The scrutiny has left the essay discredited, so much so that the Times has felt the need to go back and change a crucial passage in it, softening but not eliminating its unsupported assertion about slavery and the Revolution."

The NAS letter also points out that “the advance of historical understanding always involves the testing of new interpretations through a process of open criticism,” yet Hannah-Jones has “consistently disdained” criticism from scholars.

[RELATED: After reading 'How to Be An Anti-Racist,' Central Michigan U president vows to act accordingly]

Likewise, the letter expressed concern that Hannah-Jones had gaslighted the American public by altering claims with no explanation, as well as refusing to admit that she had written what she had removed. The authors linked to an article that shows Hannah-Jones’s history of “making precisely the claims that she now denies having made.”

“The duplicity of attempting to alter the historical record in a manner intended to deceive the public is as serious an infraction against professional ethics as a journalist can commit,” said the authors. “A ‘sweeping, deeply reported and personal essay,’ as the Pulitzer Prize Board called it, does not have the license to sweep its own errors into obscurity or the remit to publish ‘deeply reported’ falsehoods.”

In conclusion, the scholars asked the Pulitzer Prize Board to acknowledge its error and withdraw the award.

NAS Communications Coordinator Chance Layton told Campus Reform that the Pulitzer Prize Board has not responded to the letter.

However, Layton noted that Nicole Hannah-Jones  told the Daily Caller that “The list of signatories provide the only comment necessary.”

“As always, Hannah-Jones has soared above all of us in her Olympian disdain for critics and criticism,” said Layton. “She knows she has unbreakable support from the progressive establishment, and she sees no need to appeal to standards of accuracy or ethics.”

On Oct. 6, Hannah-Jones also commented on criticism of her work via Twitter.

In 1894, the NYT called Ida B. Wells a "slanderous and nasty-minded mulattress" for daring to tell the truth about lynching. 100 years later she earned the Pulitzer Prize. These efforts to discredit my work simply put me in a long tradition of BW who failed to know their places.

Campus Reform reached out to Nikole Hannah-Jones for comment; this article will be updated accordingly.