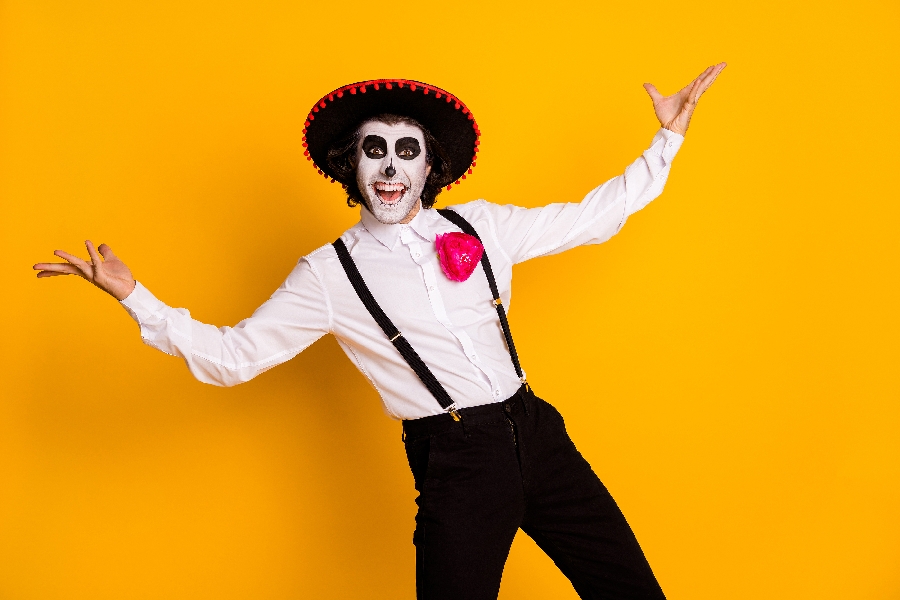 The University of Illinois recently sent out a mass email to its students asking them not to wear offensive costumes.

"I’d also like to remind you to celebrate respectfully without engaging in inappropriate misrepresentations of cultures and minoritized communities," Vice-Chancellor Danita Brown Young told students.

"although you may think it's just a costume or that you're exercising your right to freedom of expression, for many people, it's a trivialization of their culture"

The email noted that students should not wear costumes that "perpetuate cultural stereotypes, especially when it’s not your own culture."

"Blackface and Brownface," were noted as inappropriate, but only after examples of "ethnic" costumes like “sombreros and ponchos, Native American headdresses, turbans and kimonos.”

Brown also warned students to refrain from making light of "struggles that many communities endure," like deportation, genocide, and sexual assault, as well as costumes that make light of mental illness and homelessness.

"Remember, although you may think it's just a costume or that you're exercising your right to freedom of expression, for many people, it's a trivialization of their culture," Brown said.

Brown also asked students not to leave campus over COVID-19 concerns, saying “Please do not travel.”

“The vigilance you show by staying on-campus will result in long-term gains for you and our entire campus community,” said Brown. “The health and safety of each student, faculty and staff member is vital to our ability to finish the semester strong.” 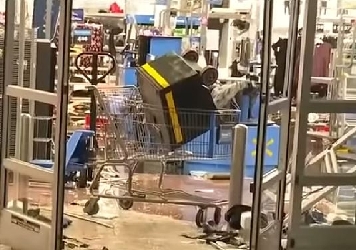 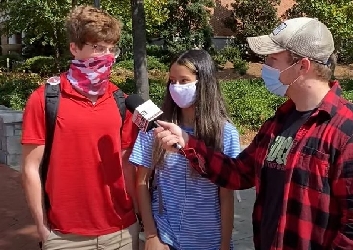 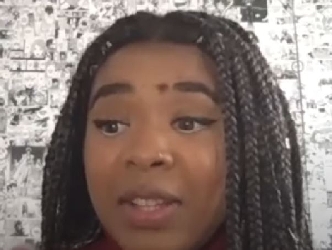 VIDEO: Young minorities share why they can’t back Biden Shares