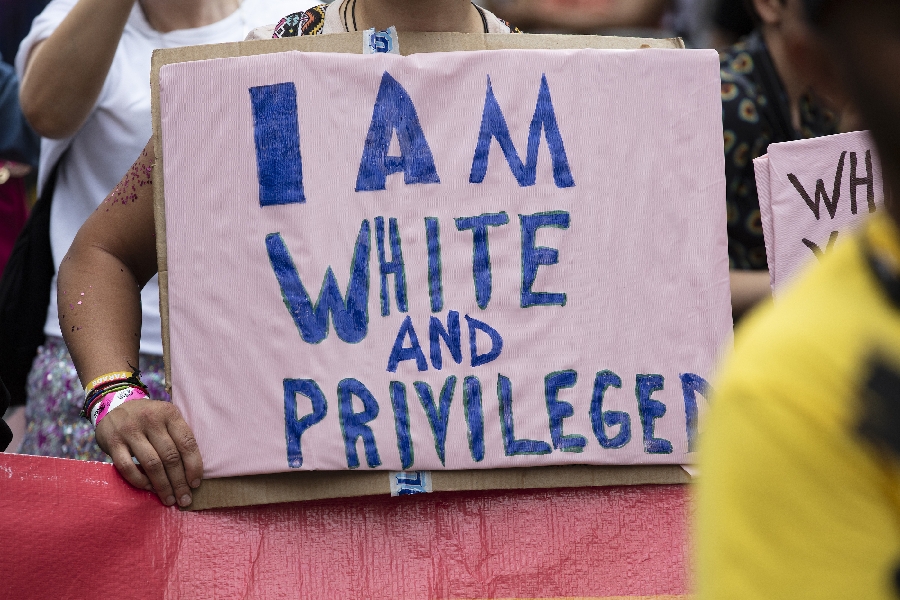 An investigation into an assignment from a communications professor at the College of Eastern Idaho is now considered “closed” by the college, but the school won’t announce what it found. President Rick Aman announced the investigation after a student made a complaint against the professor for instructing a class to identify various types of privilege for an assignment.

The assignment titled “Privileges Activity” began with a warning that "Completing this assignment honestly may cause some to feel that their identity is being challenged or questioned. Be sure to approach this assignment with the goal of achieving understanding and improving our communication with others.”

“The College of Eastern Idaho betrays its mission to educate the student mind when it permits instructors or staff to use critical race theory..."

“Your first task is to identify five such privileges," the assignment states. "These privileges can be given to either men or women or to both. If you find yourself stuck on trying to think of examples, take the reverse approach of thinking of privileges that are denied to ‘unattractive’ people.”

When the student pointed out that other groups of people have privileges too, fellow classmates and the professor, “shamed him in a sexist and racist way while claiming their virtue signal points,” in an email written by a parent.

The student set up a meeting with Dean of Student Affairs Michael Walker to discuss the incident, which the student says he was encouraged to take the bias in stride and finish the course. Although the student thought he was filing an official complaint with Walker, a CEI spokesperson said that there is no record of a complaint on file about the professor.

Once the story started to garner more attention, concerned state legislators got involved and met with Aman to discuss the assignment.

After Representatives Barbara Ehardt, Wendy Horman, and Gary Marshall’s meeting with the president, a spokesperson from the school stated that the incident would be investigated: “These programs are not what everyone wants to project them to be. They actually promote hateful rhetoric against certain races, religions, conservatives and Republicans. … That’s my concern, and I have actually read tons of this material at the schools, and this is not the Idaho way at all,” Ehardt stated, according to the Idaho Falls Post-Register.

National Association of Scholars Director of Research David Randall told Campus Reform that  CEI is betraying its students in this situation.

“The College of Eastern Idaho should cease all such activities, both to obey the law and to act as a prudent steward of the resources given to it by the citizens of Idaho. Idaho's governor and state legislature should immediately investigate all its public institutions of higher education, to make sure that none of them risk wasting Idaho's taxpayers' dollars by sponsoring any critical race theory activity,” said Randall

CEI would not tell Campus Reform what the investigation found, stating, “CEI believes this incident is closed.”

When asked if the professor is still teaching classes and/or employed, it declined to comment on "personnel issues.”

Campus Reform reached out to Walker as well as Horman and Marshall for comment but did not receive responses. 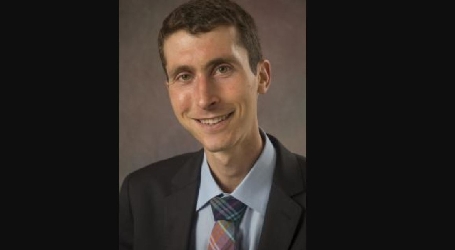 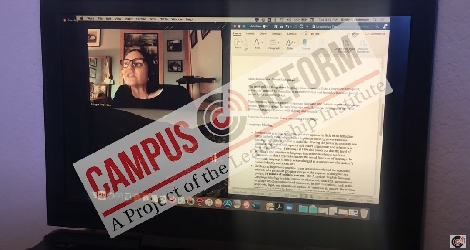 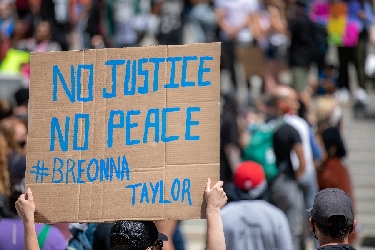