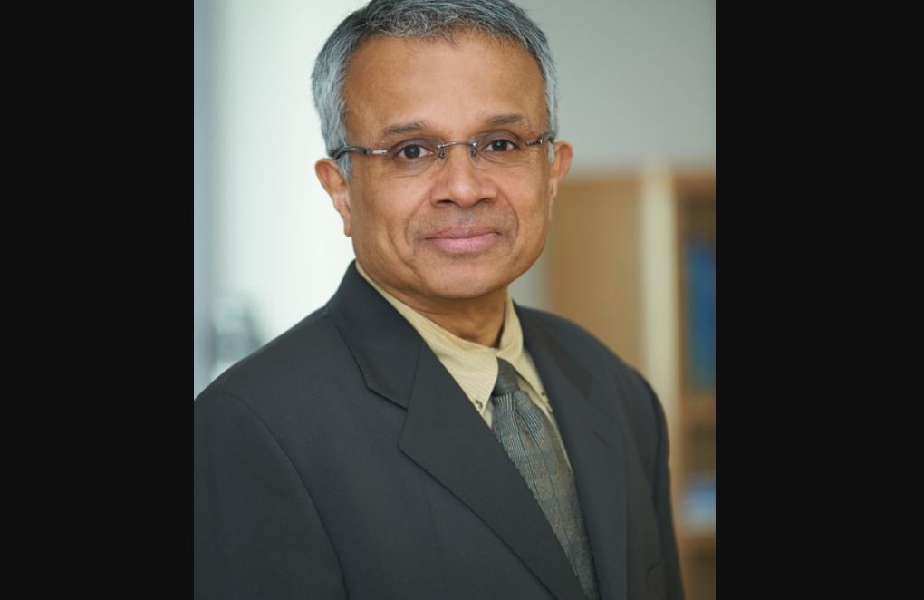 Professor of International Relations and Political Science at City College of New York Rajan Menon wrote in an opinion piece that supporters of President Donald Trump will become violent if he loses the election.

Menon also claimed that Trump will use the remaining time of his presidency to sabotage the economy for Joe Biden.

“Still, Joe Biden’s arrival in the Oval Office won’t alter one mega-fact: Donald Trump will hand him a monstrous economic mess. Worse, in the almost three months between November 3 and January 20, rest assured that he will dedicate himself to making it even bigger.”

In the piece published by Business Insider on October 28, Menon discussed “a few of the commonplace dystopian possibilities for November.” He predicted that Trump will receive a majority of the votes cast on Election Day but will ultimately lose the election once all of the mail-in and absentee ballots are accounted for. Thus, he predicted that Democratic presidential nominee Joe Biden will the presidency.

“Trump gets the majority of the votes cast in person on November 3. A Pew Research Center survey found that 60% of those supporting the president intend to vote that way on Election Day compared to 23% of Biden supporters; and a Washing Post-University of Maryland poll likewise revealed a sizable difference between Republicans and Democrats, though not as large.”

“He does, however, lose handily after all mail-in and absentee ballots are counted. Once every ballot is finally tabulated, Biden prevails in the popular vote and ekes out a win in the Electoral College.”

Menon explained that Trump will then convince his supporters that the election was stolen from them, and “Trumpsters” will take to the streets causing chaos and violence: “The president, however, having convinced his faithful that voting by mail will result in industrial-scale fraud (unless he wins, of course), proclaims that he – and ‘the American people’ – have been robbed by the establishment. On cue, outraged Trumpsters, some of them armed, take to the streets. Chaos, even violence ensues.”

Menon stated that Trump would start a war with Iran to help boost his support, and linked to an opinion piece discussing that possibility.

“Then there are the sundry wag-the-dog plots, including a desperate Trump trying to generate a pre-election rally-around-the-flag effect by starting a war with Iran – precisely what, in 2011, he predicted Barack Obama would do to boost his chances for reelection.”

He continues on to say that Trump will purposefully make the economy worse for Biden out of spite.

“Still, Joe Biden’s arrival in the Oval Office won’t alter one mega-fact: Donald Trump will hand him a monstrous economic mess. Worse, in the almost three months between November 3 and January 20, rest assured that he will dedicate himself to making it even bigger.”

“The motivation? Sheer spite for having been put in the position – we know that he will never accept any responsibility for his defeat – of facing what, for him, may be more unbearable than death itself: losing.”

Menon continued by stating that handling the pandemic while repairing the economy will be challenging enough already, but that Trump will use the time he has left to seek revenge against Biden by "sabotaging" his presidency before it would even begin.

“The gargantuan challenge of putting the economy back on the rails while also battling the pandemic would be hard enough for any new president without the lame-duck commander-in-chief and Senate Republicans sabotaging his efforts before he even begins," Menon wrote.

“The long stretch between Election Day and Inauguration Day will provide Donald Trump ample time to take his revenge on a people who will have forsaken, in his opinion, the best president ever.”

Menon continued discussing the hardships Americans have faced since the beginning of the COVID-19 pandemic with unemployment, eviction, and food. He reiterated what he says will happen if Trump loses the election, and stated that Trump doesn’t like his own supporters, linking to a Rolling Stone article, and won’t help them either if Biden wins.

“For now, as his prospects for victory seem to dim, he has good reason to push for, or at least be seen as favoring, additional aid, but here’s a guarantee: If he loses in November, he won’t just moan about election rigging, he’ll also lose all interest in providing more help to millions of Americans at the edge of penury and despair.”

“Vindictiveness, not sympathy, will be his response, even to his base, for whom he clearly has a barely secret disdain," Menon wrote.

He reiterated the point again, stating, “So accept this guarantee, as well: Between those two dates, whatever he does will be meant to undermine the incoming Biden administration. That includes working to make the climb as steep as possible for the rival he’s depicted as a semi-senile incompetent. He will want only one thing: to see his successor fail.”

When asked for comment, Menon denied that he meant Trump would "out of sheer spite, drive the economy further downward."

"What I said was that there would be little chance, between Election Day and Inauguration Day,  of the measures that I think are urgently needed: a follow up to CARES (the recent uptick in the economy owes in no small measure to that) and, on the Covid-19 front, boosting tracking and testing with social distancing in ways that don’t shut the economy down. President Trump will lose the incentive to do things the long-run effect would benefit his opponent. (This is not a character flaw on his part: it’s what politics has become.)," Menon explained.

"Because our politics—and this precedes the current president’s election—have become similar to war, which by definition is not a cooperative enterprise between the parties involved," he added.

Campus Reform asked whether he now disagrees with his own op-ed, which states that Trump and Senate Republicans will attempt to "sabotage" the incoming administration and sought asked clarification as to what he meant when he said that Trump’s motivation for making the economy worse for Biden was “sheer spite.”

Menon responded by claiming that those statements were made by the Business Insider editors.

“The part you quote from the piece means this: The president has said that the only way he’ll lose is if the election is stolen. If you believe you were robbed of victory—and not that the voters preferred your opponent—you tend to be angry. That gives you little incentive to cooperate in the long stretch between election day and inauguration day. And we don’t have time to spare," Menon said. 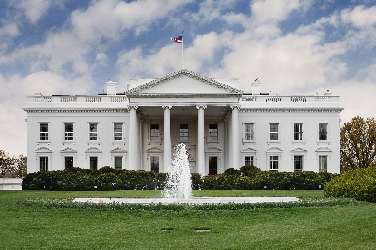 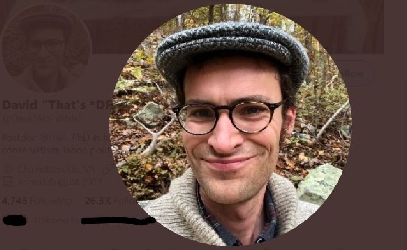 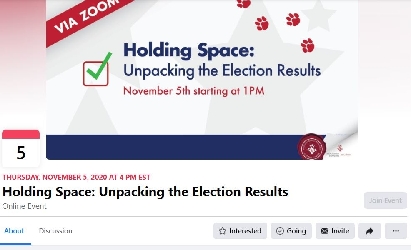 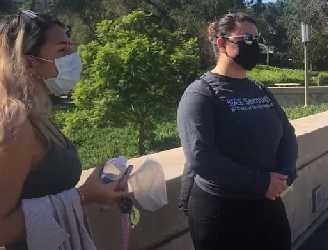