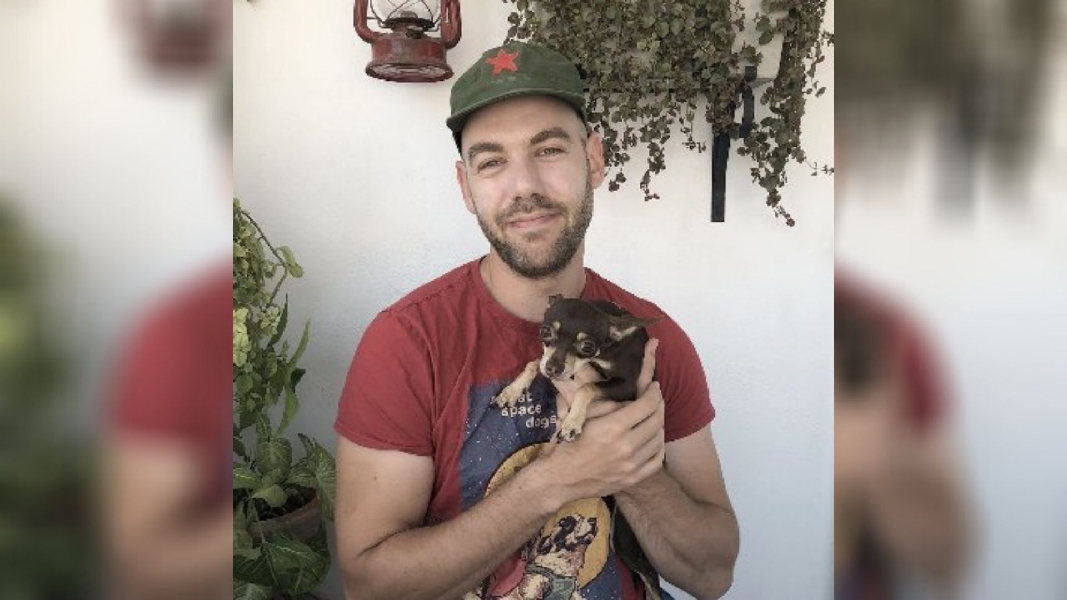 After months of harsh COVID-19 lockdown restrictions, the country has slowly begun to reopen. While many scientists have come out in support of the return to normalcy, epidemiologist and Harvard Fellow Justin Feldman has been an outspoken proponent of the lockdowns to the point of calling for scholars who disagree with him to face "accountability."

Feldman, a “social inequality and state violence” epidemiologist, according to his Twitter bio, recently authored a post attacking the so-called herd immunity, and scolding academics who support it. Feldman labeled the idea  “not evidence-based” and a product of “right-wing think tanks” like the Hoover Institute and American Institute For Economic Research.

"These are a few idiosyncratic scientists who have been cultivated by right-wing think tanks.”

Feldman's Twitter profile picture shows him wearing a green hat with a red star, which is what former Chinese Communist Party leader Mao Zedong wore throughout his rule and the Chinese cultural revolution in the mid-1900s.

Feldman expressed similar thoughts in a Cheddar interview, saying, “there are no people who are serious public health pandemic response experts who have any level of responsibility that say, 'Let's try to build herd immunity.' These are a few idiosyncratic scientists who have been cultivated by right-wing think tanks.”

This criticism comes in light of The Great Barrington Declaration, a statement from a group of scientists who have banded together calling for a "focused protection" approach to be put into practice, citing the “grave concerns about the damaging physical and mental health impacts of the prevailing COVID-19 policies. The declaration, signed by more than 11,000 public health scientists and more than 33,000 medical professionals, calls for measures to protect those vulnerable to COVID-19, but suggests that “those who are not vulnerable should immediately be allowed to resume life as normal.”

The declaration states that the impact of the lockdowns on short term and long term public health are “devastating,” and that the “most compassionate approach” is to move toward herd immunity for the low-risk individuals while taking precautions for the high-risk ones.

Feldman opposes this idea, suggesting that scientists who support it be subject to "some form of accountability."

“We believe there should be some form of accountability for the scientists who are using their credentials to further this campaign,” Feldman wrote. “Stanford, Oxford, and Harvard all have policies around disclosing conflicts of interest, and Harvard Medical School has restrictions on outside activities that consume more than 20% of one’s time. We call on administrations at these universities to ensure that their policies are being followed and that the public is aware of the funding sources behind the campaign."

Campus Reform reached out to Dr. Philip Magness, economist at the American Institute for Economic Research, an organization for which Feldman expressed distaste.

Magness criticized Feldman’s skepticism of the concept of herd immunity and his calls for "accountability" for its proponents.

"Professor Feldman's writings on COVID-19 strongly suggest that he believes the signers of the Great Barrington Declaration should face some form of sanction by their respective universities for challenging the pro-lockdown orthodoxies to which he personally subscribes,” Magness told Campus Reform.

He then took issue with Feldman’s Twitter profile picture of him sporting Marxist military attire, calling his view on the lockdowns ironic.

“The irony of taking this position while posing in political paraphernalia from some of the 20th century's most notorious Marxist dictatorships is apparently lost on him," said Magness.

Campus Reform contacted Feldman for comment on his criticism of herd immunity. He did not respond to multiple requests.