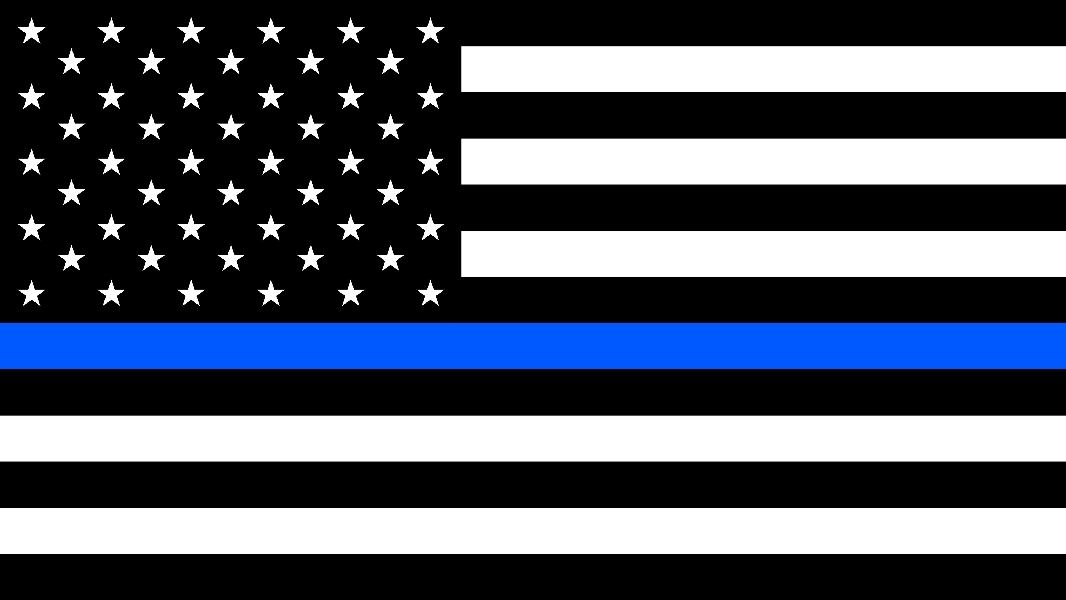 Santa Clara University in Santa Clara, California is facing pressure to fire a campus safety officer because he had a Blue Lives Matters emblem in his Zoom background during a diversity meeting.

Multiple Santa Clara University administrators sent an email to the campus community saying the incident "damaged the trust and faith" that the university is trying to build.

“We deeply apologize for this incident and the hurt it has caused."

"The assistant director of Campus Safety Services (CSS) participated in the event with a postcard on a bookshelf behind him that is widely considered to be an effort to undermine the Black Lives Matter movement and its universally important goals," the email read.

“We deeply apologize for this incident and the hurt it has caused,” the email continued.

The College Republicans group called out the Santa Clara Multi-Cultural Center (SCMCC) for sharing on its Instagram page a post from another group that said the Blue Lives Matter postcard is “a white supremacist icon” and “an anti-Black symbol.”

“In regards to the events that took place at the end of our forum, we would like to apologize. As a council, we overestimated the ability of the invited administrators to create and maintain a safe space necessary for BIPOC students. SCU has committed to being an ‘anti-racist institution’ and, from the actions demonstrated last night, this is clearly not the case,” the post read.

In response to the Zoom incident, the post shared by the SCMCC called for Loretto to be fired.

Eoan Harrison, President of Santa Clara University College Republicans told Campus Reform that he is disappointed with the university's response to the incident.

“We are disappointed in the university’s decision to label this an incident of hatred and in their subsequent calls for his firing.

"Santa Clara University College Republicans is firm in its support of our police officers and law enforcement. We are ashamed of the university for their response to this incident. It is regrettable that SCU is choosing to label supporters of police officers racists," Harrison said.

A university spokeswoman declined to comment, calling it a personnel matter.

Campus Reform reached out to Baumgartner but did not receive a response. 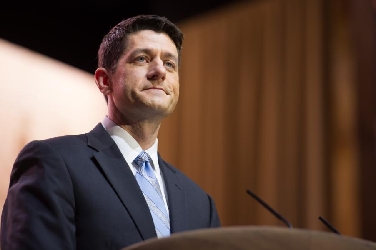 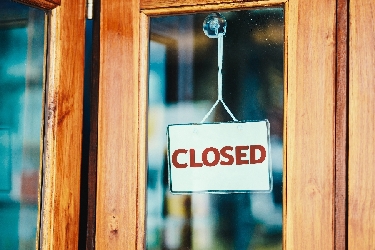 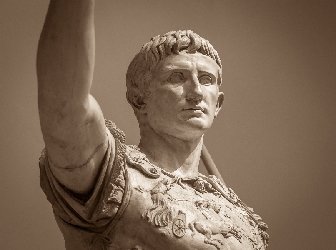 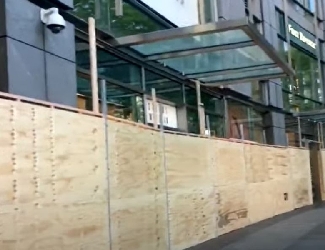 Ashley Carnahan is a California Campus Correspondent with Campus Reform. She is student at the University of California Berkeley, Haas School of Business, majoring in Business Administration with a minor in Russian. Ashley is also a member of Berkeley's Turning Point USA chapter.